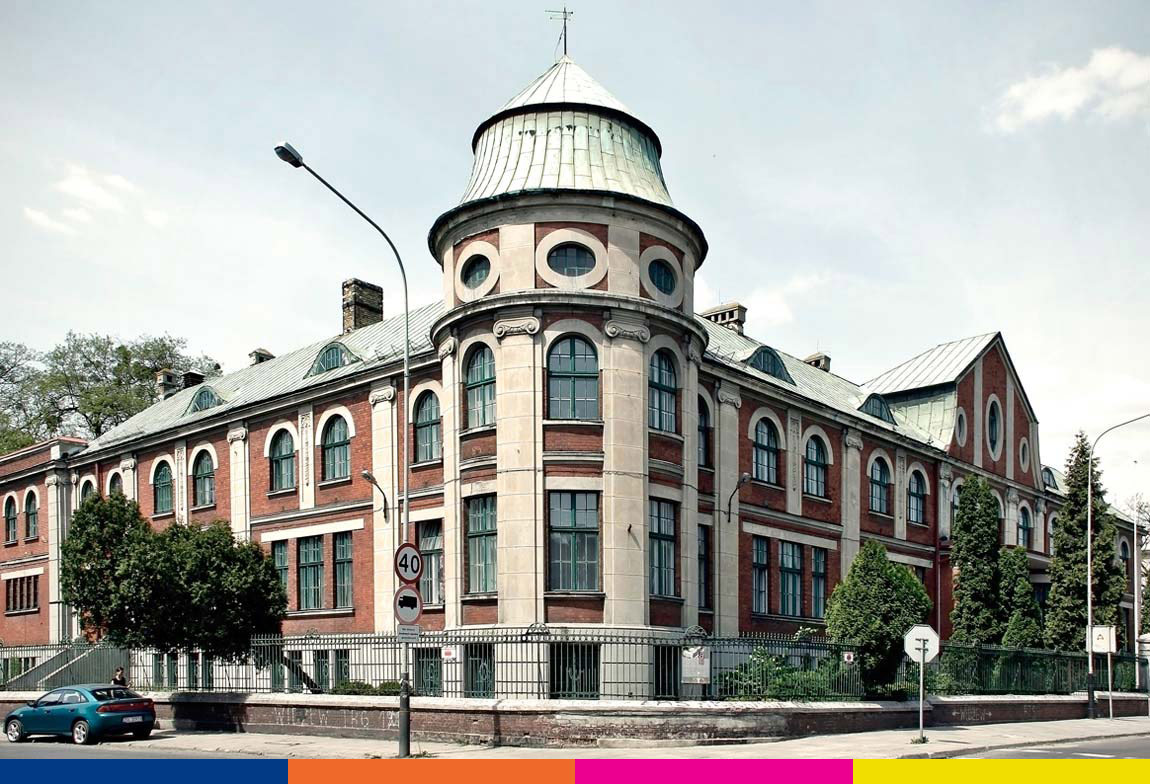 WSSiP is an elite academy, that educates students based on theory and creative experiment, under the individual supervision of teaching teams made up of professors from the best universities in Poland, as well as recognized practitioners in the field. The idea to create a academy based on real life experiences and an awareness of changes in the field, led to the creation of the only academy in Poland to feature such a unique organizational structure and such a contemporary understanding of education for the future. When welcoming students to its headquarters in the historic Scheibler's Palace, the School offers them facilities that include workshops and lecture halls equipped with the latest specialist equipment, a cinema room, a library and Exhibition Gallery.

Academy of Film, Art and Design in Łódź was founded in 1989 by prof. Jerzy Derkowski, who remained as Rector until 2018. He is accredited by the Polish Accreditation Commission for all fields of study. The Academy is located in the historic quarter of the city "Księży Młyn" next to the State Film, Television and Theatre School "Filmówki", the Museum of Cinematography, a division of the Museum of Art, and also the Book Museum. WSSiP provides education at both vocational level (BA, BE, BS) and Master's level (supplementary and uniform masters degrees) as well as at the postgraduate level, on a full-time or part-time basis.

The Academy is also only the third academy in the country with an independent Department of Design - a field entered on the official List of Science and Higher Education Goals, as one of ten major areas of study key to the development of the Polish economy. It is currently the only academy in Poland to offer such a wide range of specialties in the field of design.

The Academy offers highly qualified scientific and didactic staff that teach a wide range of studies in modern, well-equipped workshops that include a specialized film and photographic studio, preparing students for future careers in the fields of design, production, and scientific-research.